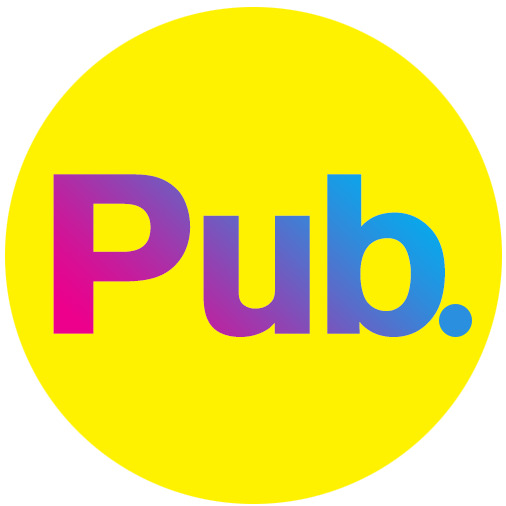 PubDAO is rethinking the way we look at journalism and media. Joining the Genesis Writers Program means joining a tight-knit network of leading writers all co-owning a DAO with a clearly defined foundation.

Towards this goal, we’re launching a program for proven writers that have a strong track record of producing high quality content around web3. Writers who join the program will be able to submit their stories for them to be published in PubDAO, Decrypt, and our other publishing partners. Writers who join this program will not be restricted from publishing on other publications. The only requirement for content produced for the program is that it is edited by a PubDAO editor before publishing, and contains a tag stating the content was produced through the DAO.

Why Join the Genesis Writers Program?

PubDAO is building a decentralized community of writers, editors, publishers, DAO members, and web3 evangelists all with the shared goal of leveraging web3 to improve the way we create and distribute media. As a Genesis Writer you’ll get the opportunity to help shape the future of PubDAO, with each story published earning you a significant amount of ownership in the DAO through $PUB token allocations.

Under the current token allocation plan, 0.5% of the total supply of PubDAO tokens will be set aside for early contributors and Genesis Writers over the course of Season 0. One of our focuses during Season 0 is distributing tokens, and therefore influence over the DAO, to as many quality writers in the space as possible, to create a collective of writers with ownership of the DAO, that are truly representative of the web3 community.

Being a Genesis Writer does not require you to submit a certain amount of articles per month— Genesis Writers are free to write at their own pace and are not restricted from publishing their content elsewhere once it's been published by PubDAO.

The only requirements for Genesis Writers are that they work with PubDAOs team of industry leading editors before publishing and grant partner publications the opportunity to co-publish.

In exchange, Genesis Writers get wider distribution for their content, ownership in the DAO through a token allocation for each published article, and the support of a growing community of writers, researchers, translators, and editors.

Currently, anyone can become an Early Contributor to PubDAO by producing content in exchange for a bounty. With the release of the Genesis Writers Program, we’re creating a new way to contribute. Where Early Contributors need to have their story ideas accepted by a DAO member before going into production, Genesis Writers will get free reign to publish up to 4 articles of their choosing per month, as long as they work with a PubDAO editor before publishing.

Joining the Genesis Writers Program means that you have up to 4 pieces per month pre-approved to be published through PubDAO with our publishing partners. Think of it as your own personal column, you’ll get to work with some of the best editors in the industry and amplify your message across our publications.

If you think you’d make a great candidate for the program or know someone who would be, reach out in Discord and let us know!

Apply for the Genesis Writers Program by reaching out to a DAO team member and expressing interest.